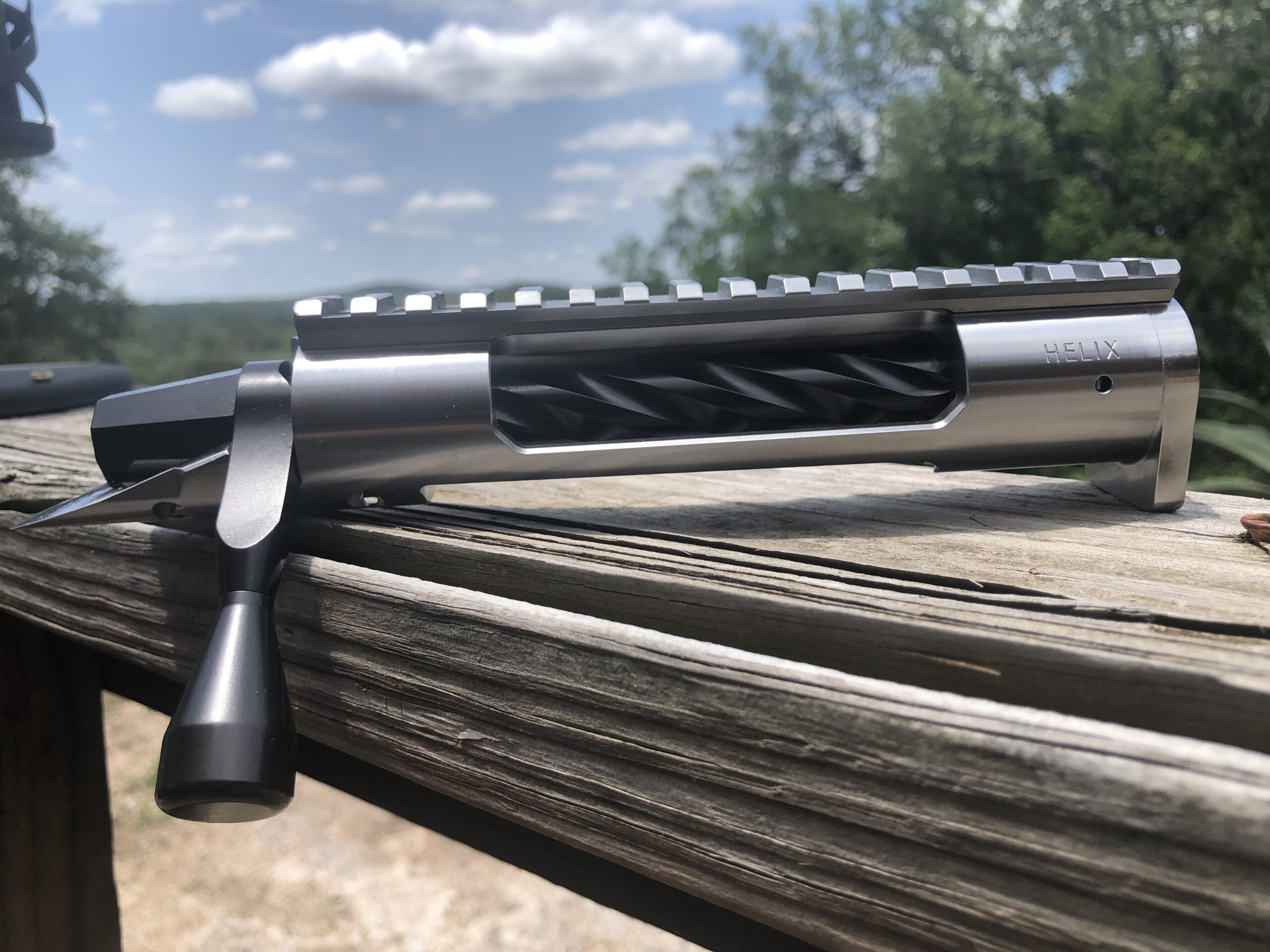 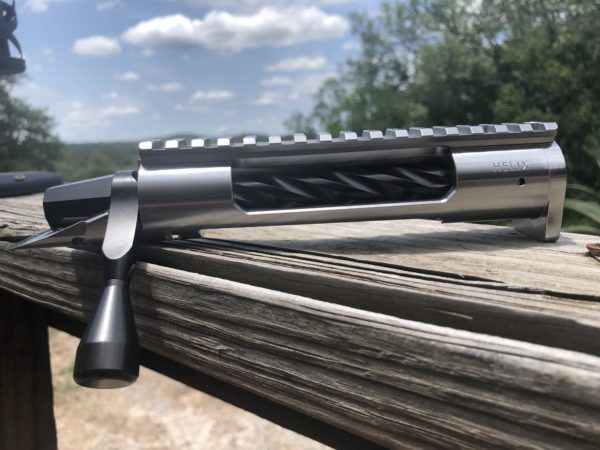 The HELIX is a Long action 700 footprint custom action designed for larger magnums and lapua based calibers. Built and designed on the back bone of the success of the AXIOM… the HELIX is its BIG Brother!

There are no reviews yet.